Binary is the language of successive contradictions. Oscillating simplicities describe complexity. Text MEET to chat to hot singles in your area. Now, Buddhist monks check their hotmail between retreats.
Vibrations, noughts and ones, Pulsing currents. The stuff conversations are made of. A small child picks up and dials the phone and by some outstanding coincidence is answered by another highly inquisitive child. Brain mouth, transmitter, ear, brain, mouth. Rainman memorises numbers as if they were interesting stories. A dead mans answering machine "Sorry I can`t come to the phone right now, I’m dead. Please leave a message after the tone". Tethered and free, techno-ball and chain. Inter-connected audio brain hyper-friendship-magnets, repel and attract. The phone runs out of batteries or a friend neglects the call.
The CIA eavesdrop on a teenage couples babbling chatter, as the boy explains that his room looks like a bomb just hit it. In between conversation, data, light, vibration, hard at work forces pass through pre-destined routes, and again they collect themselves as words at the other end. They say you've got more of a chance of going up to a stranger in the street and telling them their phone number than you have of winning the lottery. But odds aside, it cant compete with winning millions. Standing on all the yellow pages since 1886 I can see far, but not that far. 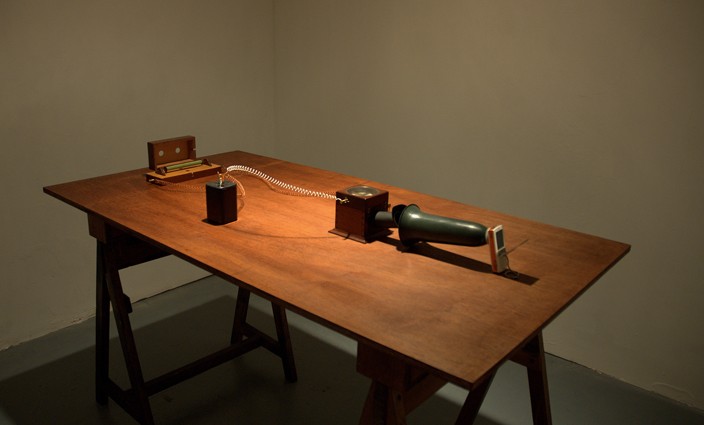 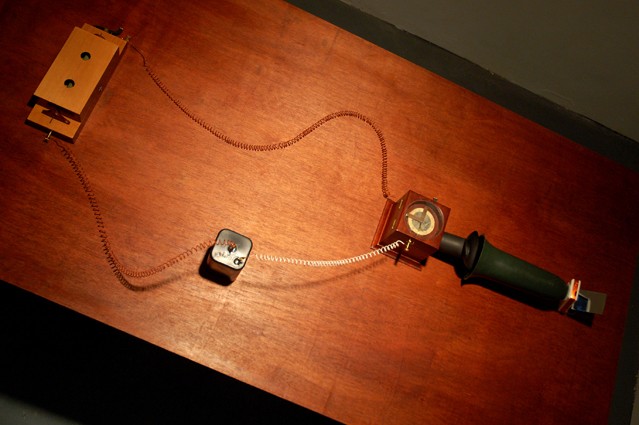 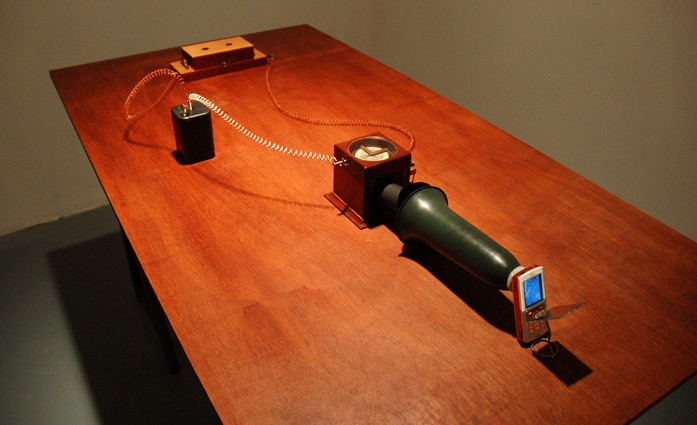 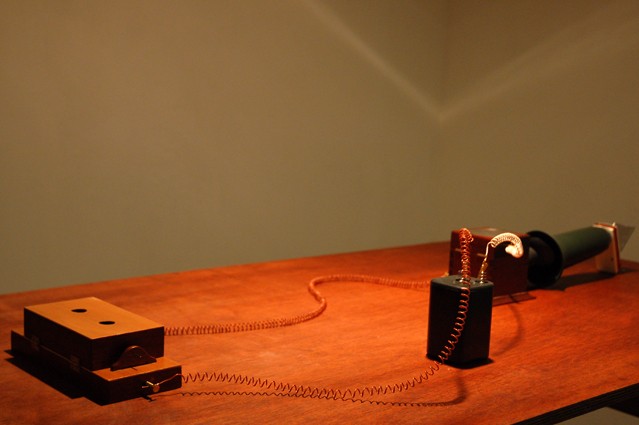